The use of international  communication languages  – English, French, Spanish and Arabic – is  a major geopolitical, economic and cultural  issue. In many ex-colonies multilingualism  has led to profound transformations in the way things are named and has broken down barriers between the worlds of oral and  written transmission.

The use of more than one language  by a writer is something that stimulates  –  often consciously – his work and thinking. But what of the artists who have chosen to  use words in their work? What is their visual  and sonic significance? The thematic of the book Forms  and Words uses these questions to highlight artistic approaches  that, though open to contemporary realities,  also draw on each artist’s cultural heritage. Musée  Dapper  has  invited  five  artists  who speak French and at least one other  language, and whose work is concerned with  issues relating to speech. Thus,  NDARY  LO  (Senegal),  BILL KOUÉLANY  (Congo),  THIERRY FONTAINE  (Reunion Island),  TRÂN TRONG VÛ  (Vietnam / France)  and  NADIA MYRE  (Canada) have made outdoor installations on two exceptional  sites on Gorée Island. 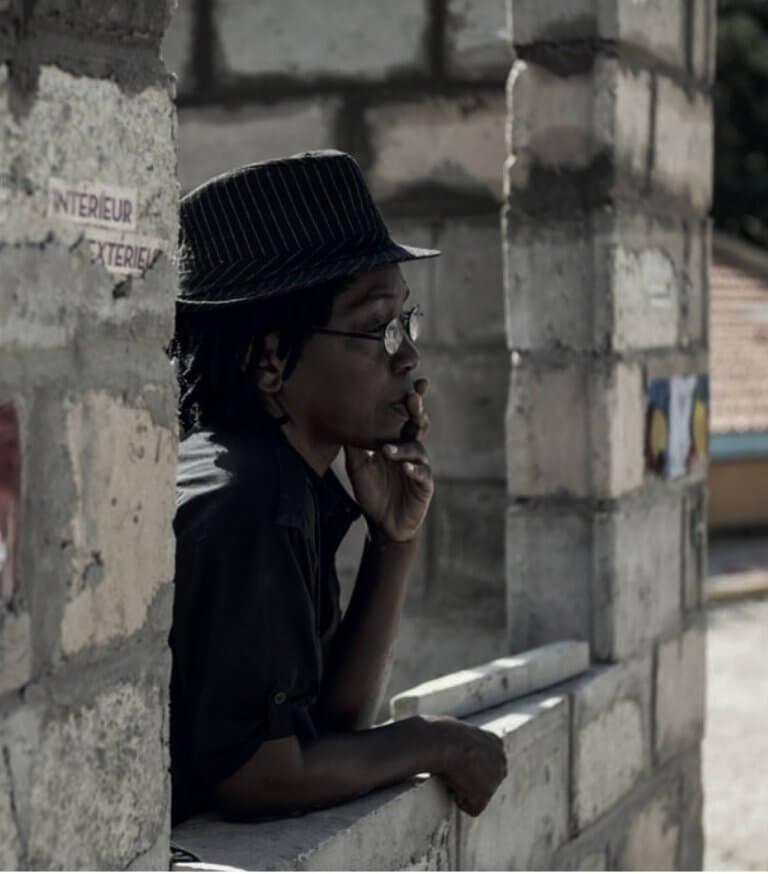 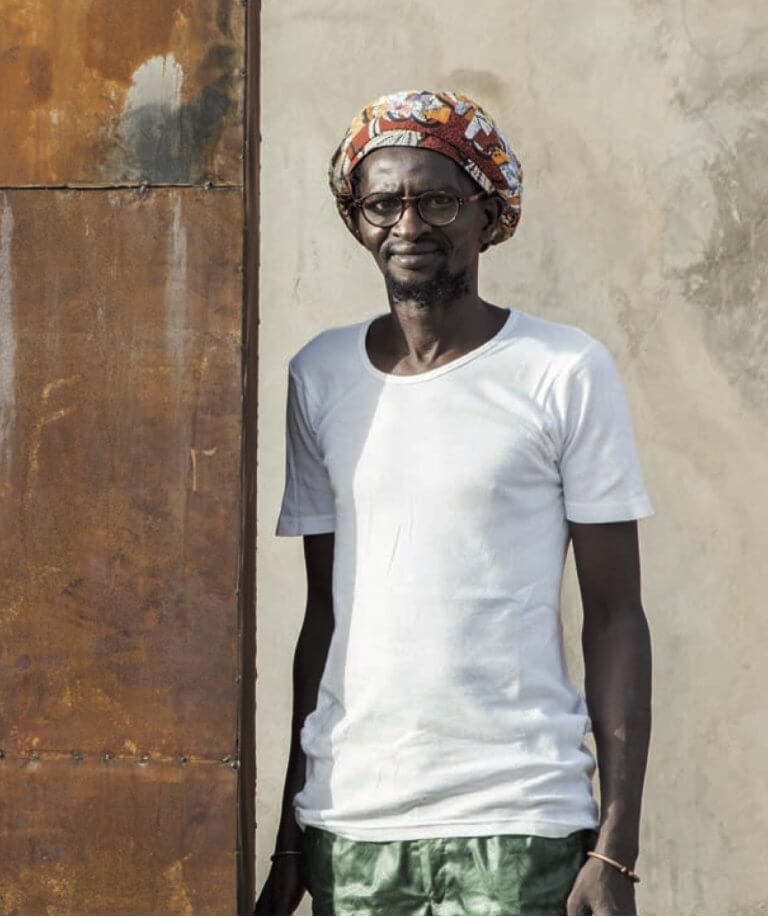 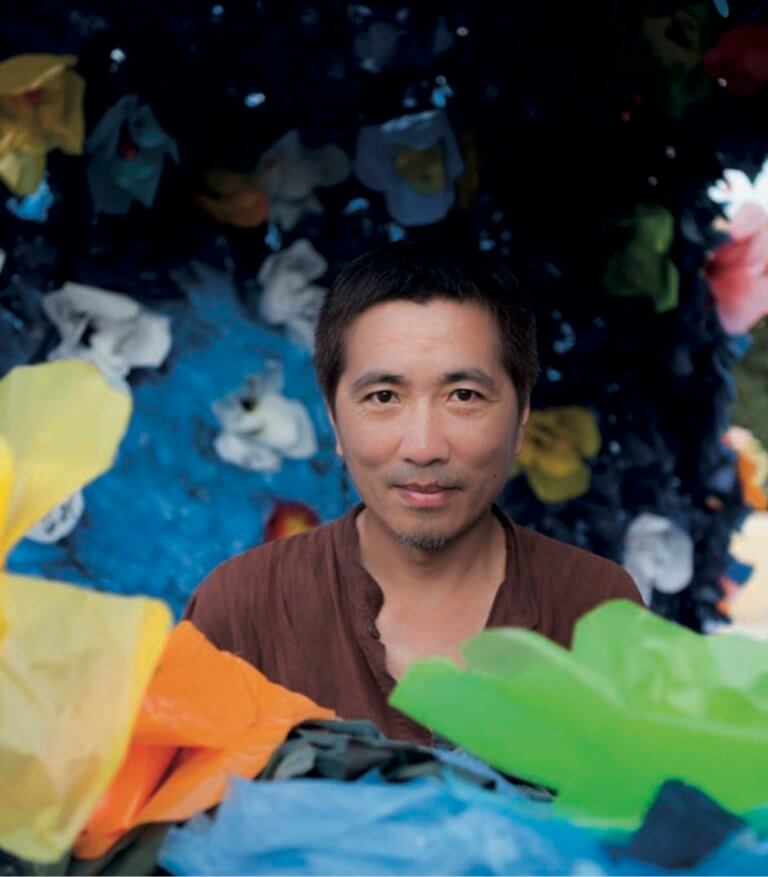 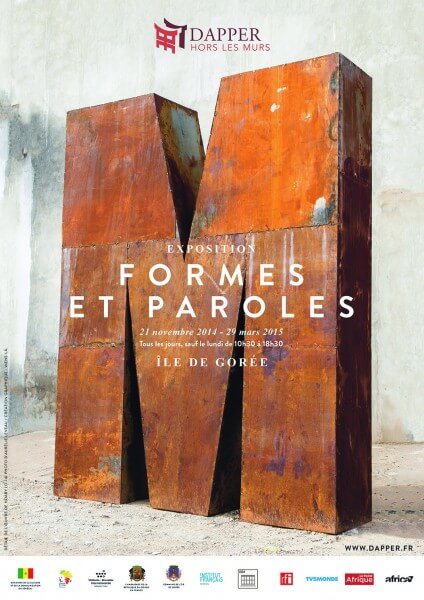 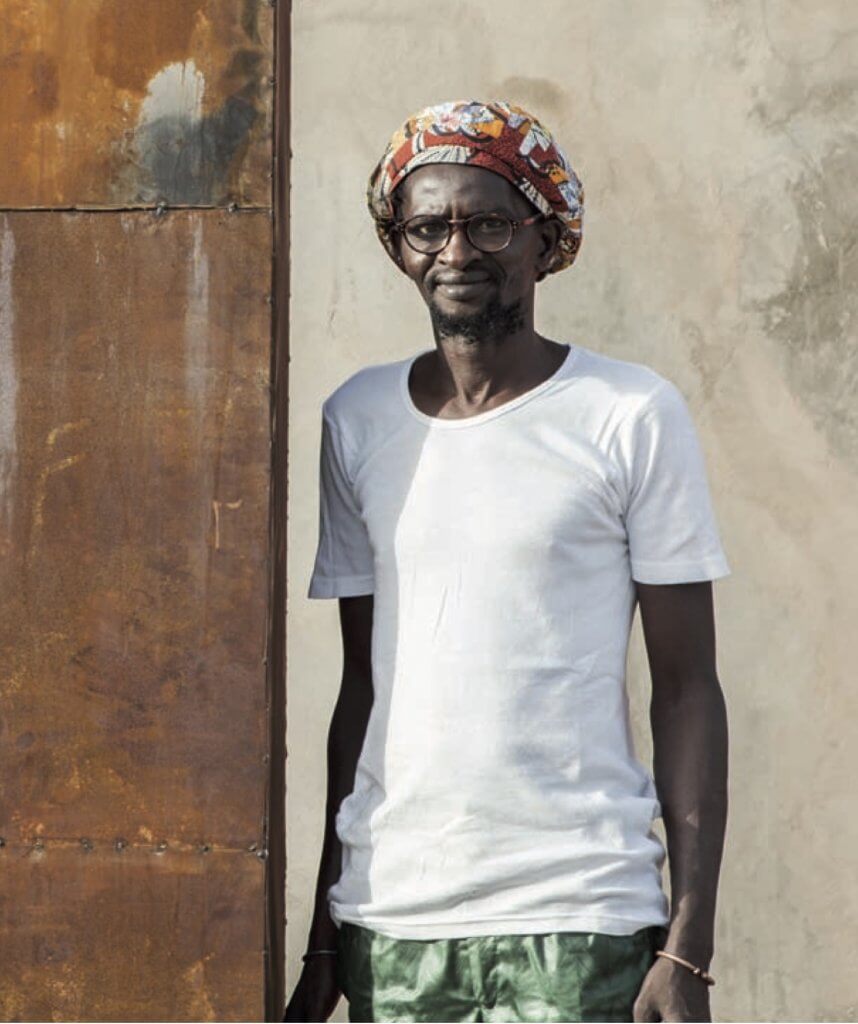